Is This REIT’s Dividend Just What the Doctor Ordered?

Is This REIT’s Dividend Just What the Doctor Ordered?

The company makes money by collecting rent from its tenants, the doctors and other medical professionals who lease space from it. Its cash flow is directly tied to the healthcare market.

And right now, the healthcare industry is going gangbusters.

Spending on healthcare reached a record $3.6 trillion a year last month. It’s predicted to rise 5.3% in 2018. And it should continue to head north for the next decade.

The Centers for Medicare and Medicaid Services estimates healthcare will make up nearly 20% of the U.S. economy by 2026.

One of the biggest drivers of this growth is something we all have in common: We’re all getting older.

In fact, the U.S. Census Bureau predicts that by 2035, people 65 years and older will outnumber children 18 years and younger for the first time in U.S. history…

That should be even better news for the REIT’s cash flow and its 6% dividend yield.

Physicians Realty Trust began paying dividends shortly after it went public in 2013. There have been a few small raises since then and zero cuts.

Last year, the healthcare REIT paid out $0.92 per share in dividends. Funds from operations (FFO), a measure of cash flow for REITs, were $0.94 per share. FFO covered the dividend in 2017, but not by much.

In 2018, Bloomberg analysts expect Physicians Realty Trust to generate $1.11 per share. That’s an 18% jump in the right direction.

These same analysts also expect the company to raise its dividend by a penny this year to $0.93, leaving it well covered.

With occupancy levels north of 96% at the end of 2017, Physicians Realty Trust will need to acquire and fill new medical office properties to keep FFO growing.

But as long as FFO continues upward, the dividend will be safe.

If you have a stock whose dividend safety you’d like Marc to analyze, leave the ticker symbol in the comments section below. 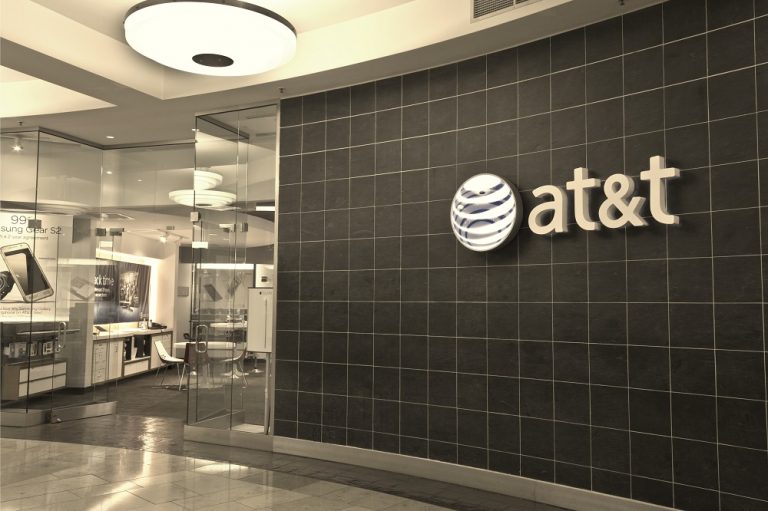