Depending on whom you talk to, there may or may not be a disturbing trend developing in the market. And, as seems to be the case in almost everything lately, it involves the boomers and the millennials.

Put simply, when boomers enter – or approach – retirement, they sell their stocks for lower-risk holdings. But the millennials aren’t investing enough in equities to pick up the slack.

Millennials seem to have been traumatized by the collapse of the stock market in 2008 and early 2009. So much so that 85% of those polled describe themselves as conservative investors, and 52% say they’re ultra-conservative with their money.

The result is more selling than buying, which is called a sell-off. And as the bulk of boomers move to the “no more paychecks” side of life, the shift from stocks to low-risk holdings is expected to accelerate. That could be a problem for the market.

The result is that since 2007, $300 billion has come out of stock funds and $1.5 trillion has flowed into fixed-income investments. And the trend hasn’t even hit its stride yet.

In 2016, half of all stocks were owned by people between the ages of 45 and 64. If this shift to fixed income continues, there’s a lot more money to come out of equities.

But as I said, this is not an open-and-shut case. There’s another side to this boomer-millennial equities gap.

Numbers from the Government Accountability Office show that between 1948 and 2004, less than 6% of market return variability was due to demographics.

That indicates that the shift from stocks to bonds will be gradual. The market should have time to adapt.

But the sell-off side argues that during most of the period from 1946 to 2004, we were functioning in a defined benefit retirement system with pensions. The average guy didn’t own stocks. There wasn’t any big selling by a significant part of the population.

In today’s retirement market, it’s a different ballgame. Stock funds dominate our defined contribution system – IRAs and 401(k)s – during our accumulation period. Then, as we get older, it all has to be converted to more risk-averse investments.

My recommendation is that the percentage of your portfolio that you own in lower-risk holdings, like bonds, should equal your age. The older you get, the higher that percentage becomes.

Whether the money comes out of equities slowly or quickly, the point is that it is coming out and will continue to do so for at least 10 more years.

If the reality of the time value of money sinks in with millennials, they could come out of their money stupor and could start buying stocks. 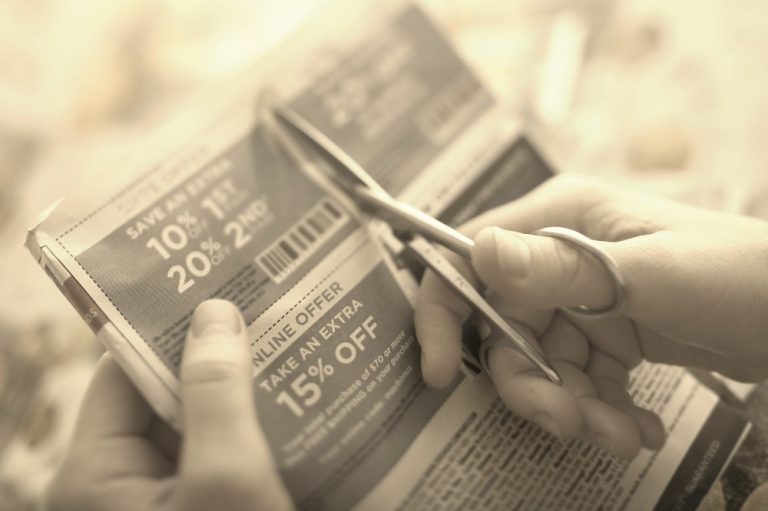