Don’t Fall for This Cyber-Swindle

Don’t Fall for This Cyber-Swindle

Here’s a tale from the retirement belt about watching our pennies – or dollars in this case.

Anyone who has crossed over from the working world to the “no more paychecks” side will tell you that, from a spending perspective, it is different. The absence of that weekly or biweekly paycheck can drive a lot of anxiety and uncertainty.

So as you might expect, most retirees start to watch their spending more closely than they might have in the past – which brings us to the online shopping phenomenon.

I have thought for a while that the ease with which we can now click to buy anything, usually from Amazon, is driving overspending. It’s just too easy.

Two friends’ recent experiences with the online giant have raised major red flags – not just about the ease of spending and buying, but about pricing too.

My friend Bob needed new bed pillows, but both of the department stores where we used to buy pillows are long gone – victims of online shopping. The only place left is Bed Bath & Beyond, but it is at least a 20-minute drive.

The snowbird season is heating up and traffic is increasing, so Bob went on Amazon, found what he wanted and clicked. Two days later, his pillows arrived.

The pillows were too hard, and he wanted to return them.

His wife noticed that the return address on the box was from Bed Bath & Beyond. Amazon doesn’t stock everything and ships directly from some suppliers. Bob’s wife was headed that way anyway, so she took the pillows to return them at the store to save the trouble of returning them by mail or UPS.

Bob paid $25 for one pillow on Amazon, but Bed Bath & Beyond had the same pillow for $11, which was all it would refund him.

Another friend, who heard Bob’s story, checked on the manufacturer’s site for the price of some candy he was planning to send as a gift. It was 50% less than what Amazon was asking.

I just ordered a new sun blocker for my windshield and saved 20% by resisting my usual reflex-click on Amazon and ordering it from the manufacturer.

A 127% markup for a pillow is just a little over the top. And two more examples of saving big by not using Amazon are more than coincidence.

Before the pillow story, I was a diehard Amazon shopper, but not so much anymore. I wonder how much money we’re throwing away on needless markups, plus $95 per year for the convenience of Amazon Prime.

The convenience of online shopping is not worth the price. It takes only a few minutes to bring up another site to check pricing. Do it.

Watch your pennies, and in this case, your dollars. 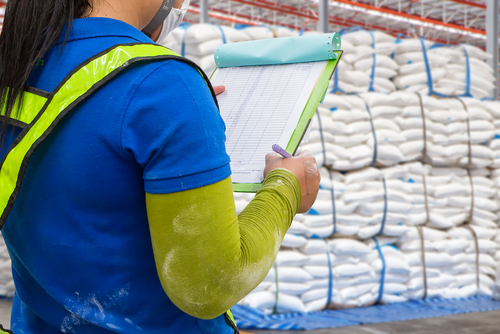 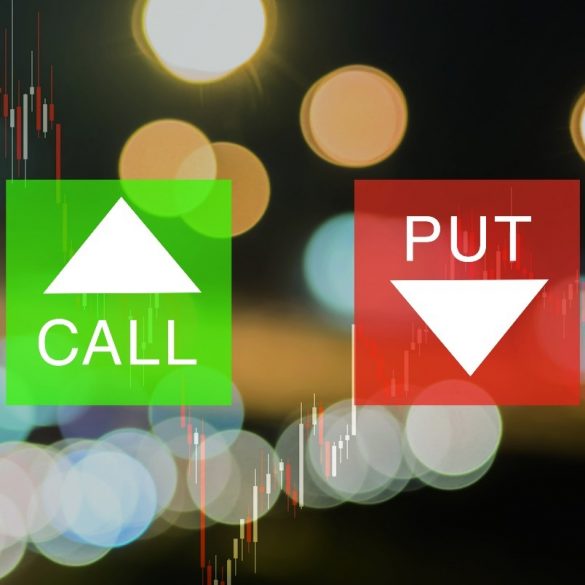 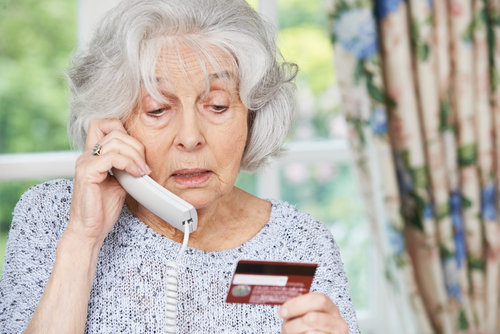